Popular Internet and PC security app AVG released its new version AVG Antivirus 2013 and AVG Internet Security 2013. This new version comes with an improved features and new User Interface. The new interface is much similar to Windows 8‘s Metro UI and also it is compatible with Windows 8.

The Do Not Track feature gives you control over which websites can collect and use your data. This feature joins Anti-Spyware and WiFi hacker-defeating technology to deliver powerful personal protection at home or on the move.

Improved performance by reducing the startup time by 26%, speeding up scanning time up to 36%, and a user interface that loads over 200% faster.

Previously AVG support was only available for premium users, now 24/7 Free Support for every users. 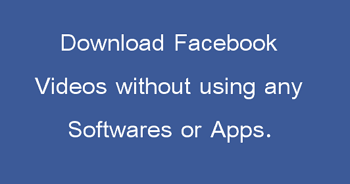